WHAT ARE "PRIMARY SOURCES"?

"Primary sources - material produced by the person being studied or in the time period under consideration, rather than by someone thinking about the subject later - are a cornerstone of good academic practice."  - Pop cultural critic Lily Rothman 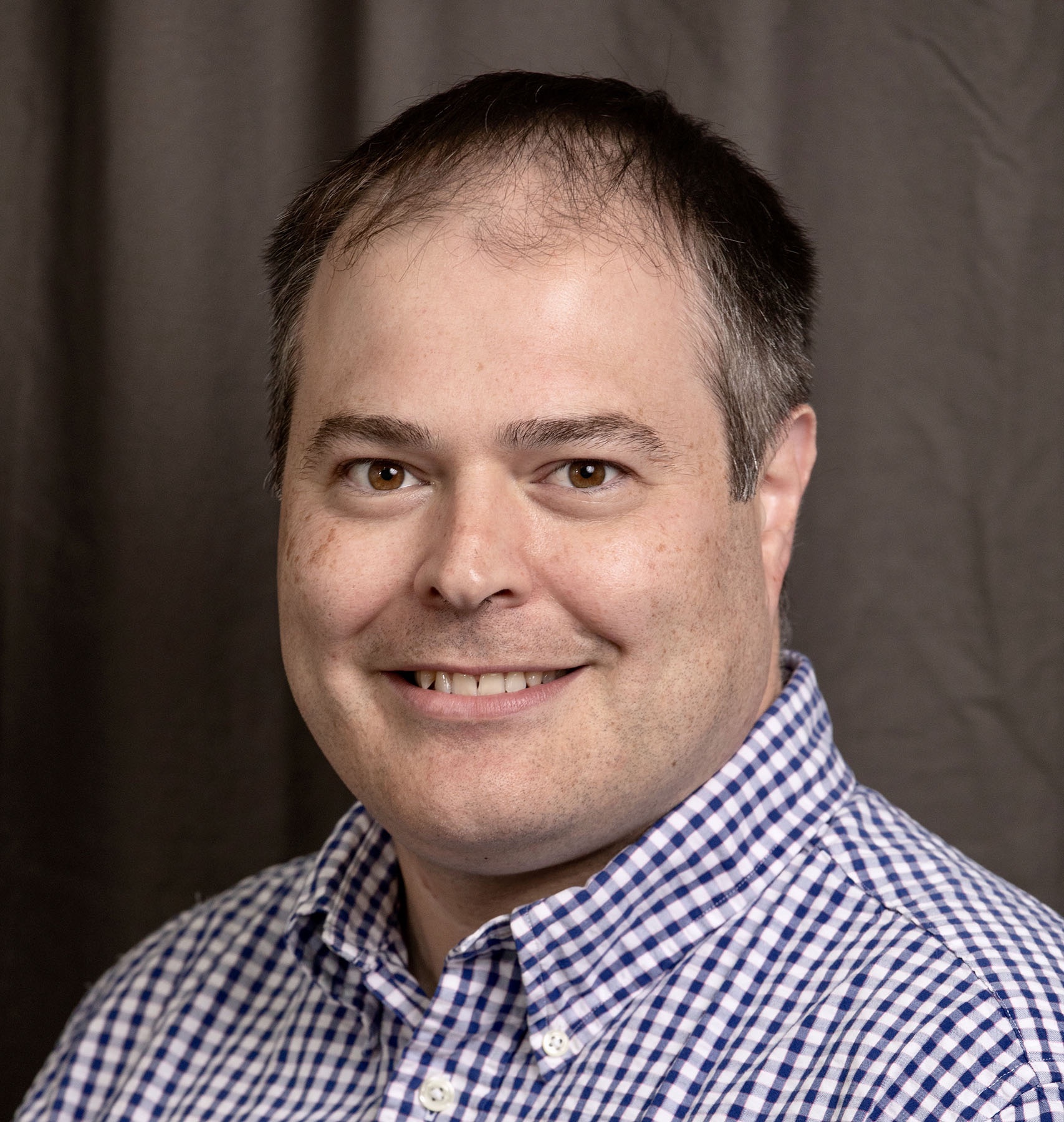