To discover Books and eBooks @ F&M:​

3. Type (or copy/paste) in your search statement.

For specialized searching in DISCOVER for books/ebooks using formal Subject language, copy/paste any of the following into the Discover search -- the search statement must begin with su:

To request articles or books/book chapters or other materials not available at F&M, use Interlibrary Loan/ILL 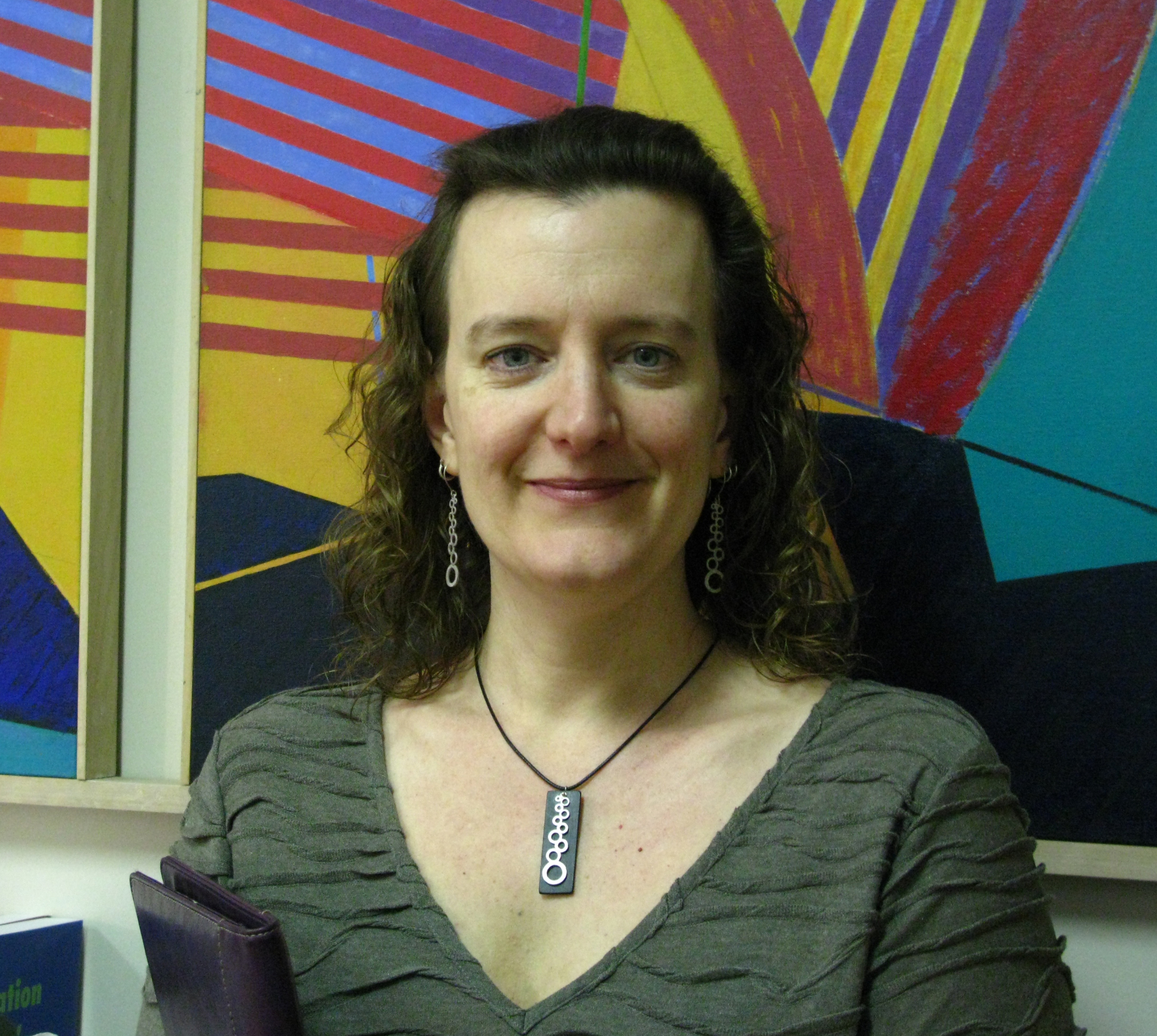 A screencast recording of searching for eBooks at F&M is available on the library research guide for HIS/WGSS 472.