This is a course guide for your CNX:155 course

Theme for the Course

Behind the ingénue there often hides a femme fatale, behind the prey there crouches a predator, and behind the auxiliary there lurks a heroine. French women, whether film directors, writers, or characters, have often, if not systematically, attempted to disprove the feminine condition, for the “mythe de la femme” is a male creation, as Simone de Beauvoir remarked. This course will scrutinize famous transgressive French women in masterpieces of French cinema and literature, and will discuss them in their historical, artistic and social contexts. This seminar will explore the various ways the broader culture thought about women as filmmakers, writers, and characters: transgressive? Dangerous? Ridiculous? Films such as the Trophy Wife and 8 Women, literary texts such as Madame Bovary and Dangerous Liaisons, and theoretical texts such as King Kong Theory and The Second Sex will constitute the backdrop of our investigation. 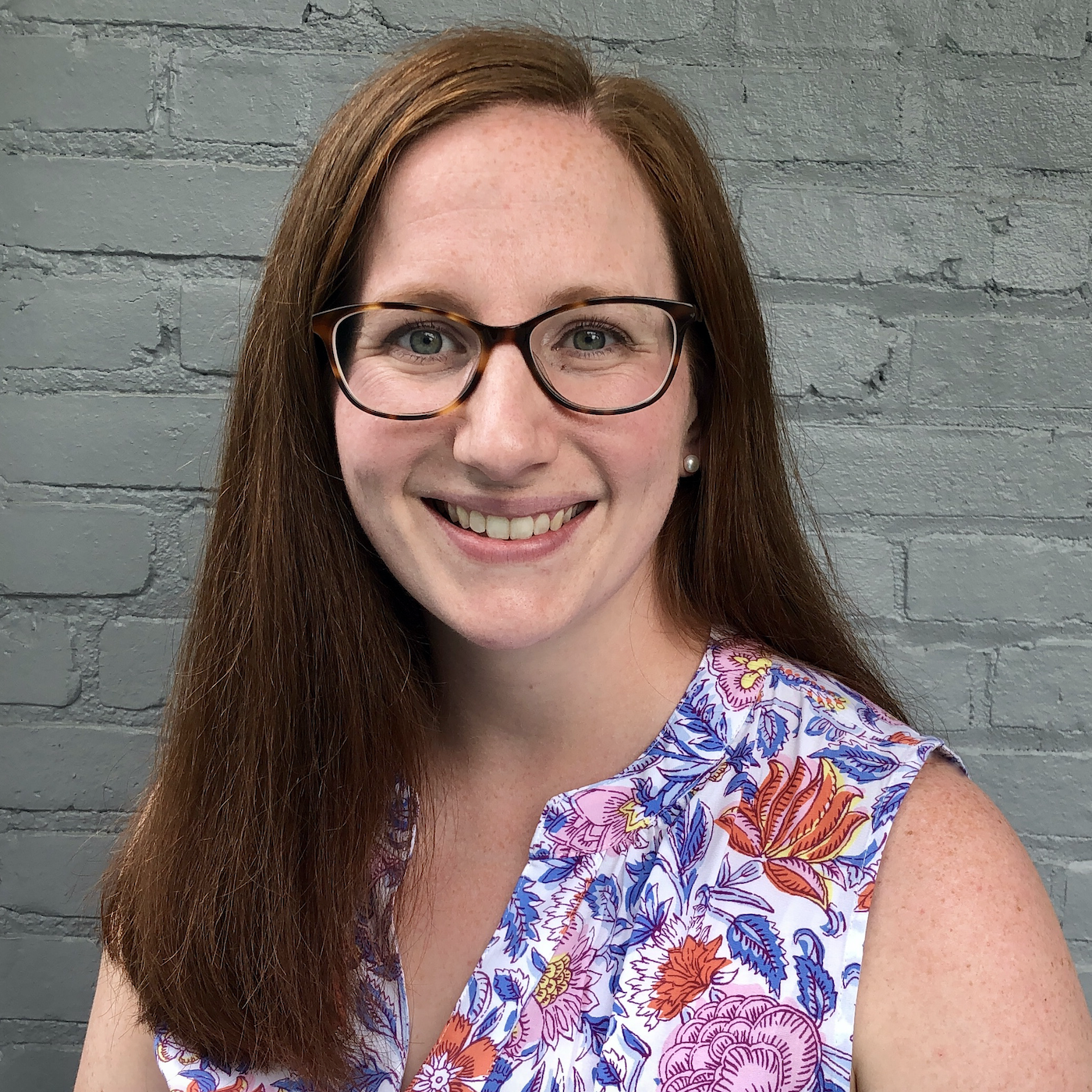 For EZ Borrow, enter the barcode on the back of your F&M ID.